Review of the year: Digital Radio in 2018 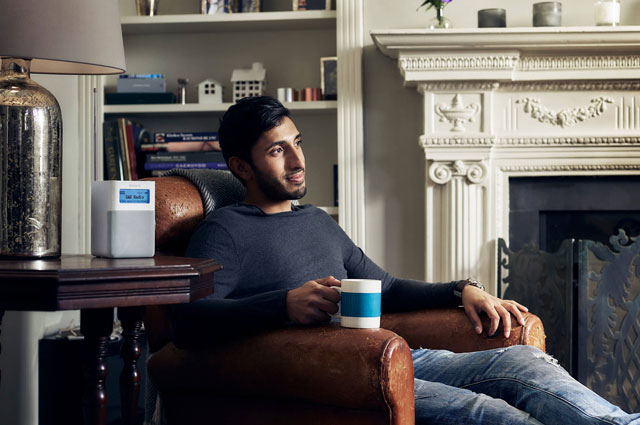 What a difference ten years makes. Back in 2008 the first commercial digital radio network had been on air for nearly ten years. Shortly after rejecting a takeover bid the owner of Capital FM and Classic FM announced that it was to close two digital stations and sell its stake in the Digital One multiplex.

The “future of digital radio has been dealt a blow” said The Independent at the time. According to The Times in February of that year GCap’s chief executive would have ended digital broadcasting entirely were if not for transmission contracts.

Jazz music station theJazz closed in February 2008, just over a year after launching across the UK on DAB digital radio. In 2018 the media group behind Absolute Radio, Magic, KISS and local radio stations in the UK purchased Jazz FM.

One of the first national digital stations in the UK, Core, closed in January 2008. Core played new music from chart artists like Black Eyed Peas, Britney Spears, The Streets and Kanye West. This year saw the launch of Hits Radio, joining other digital stations playing new music like Capital and KISS which are now available across the UK.

Virgin Radio became Absolute Radio, which celebrated ten years on air this September. The Virgin Radio name has returned, and Chris Evans will take over the breakfast show next month.

Digital listening ticked up to 49.9% – just shy of the symbolic 50% level of digital listening. Absolute Radio proposed to reduce its AM coverage, while Northsound 2 announced it would voluntarily switch from analogue to digital-only. However, the BBC and commercial radio cautioned against any imminent switchover to digital.

Expansion of local digital radio was completed after work was carried out at 221 transmitter sites. A month later it was announced that coverage of the Sound Digital network would be improved with 19 new transmitters. A new record had been reached for the sale of DAB radios and more new cars came with DAB as standard. In May listening figures from RAJAR showed that 50% of listening was via digital platforms.

Hits Radio launched across the UK and Eddie Mair’s departure from BBC Radio 4 for LBC was revealed. A new schedule was announced for BBC Radio 6 Music with Lauren Laverne set to take over breakfast. A few weeks later Greg James and Nick Grimshaw swapped shows on BBC Radio 1. Chris Evans announced he would be leaving BBC Radio 2’s breakfast show and his move to Virgin Radio was confirmed.

Nearly four million listeners benefited from the increase in coverage of the Sound Digital network. JACK Radio arrived with a 100% female playlist and Greatest Hits Radio was announced for launch in 2019.

Next year will see several new breakfast shows begin, as well as a new Top 40 show on some radio stations. Keep up-to-date with digital radio news at Digital Radio Choice.