Listeners in more parts of the UK will be able to tune into small-scale DAB radio stations after the regulator revealed the next areas in its roll-out.

The licenses to operate the digital radio multiplexes for Basingstoke, Clevedon, Avonmouth & Filton, Dudley & Stourbridge, East Bristol and Newcastle & Gateshead have been awarded after a competitive process.

Ofcom says awards for the final six areas in round one of the licence advertisements will be announced “shortly”. Licenses have already been awarded for areas such as Cardiff and Cambridge.

Operators of small-scale DAB multiplexes are required to establish the service within 18 months of the date of the license award.

The introduction of small-scale DAB will make it possible for smaller radio stations to broadcast digitally. Listeners will be able to tune into stations which target a specific area or focus on a particular genre of music. Areas like Bristol already have a local digital radio multiplex with stations like BBC Radio Bristol and Heart Bristol. The small-scale multiplex, which has already been operating as one of 10 trial multiplexes, offers community and specialist music stations which might not otherwise be available on DAB.

Next round open for applications

The next round of multiplex awards will be for 22 areas in North West England and North East Wales. This round is being advertised as a ‘macro area’ with all of the multiplexes in one area rather than being spread across the UK. In round one multiplexes were advertised from Bristol to Inverclyde.

Applications are being invited for areas such as Blackpool, Manchester, Liverpool, Preston and Wigan with a deadline of 1 September 2021. 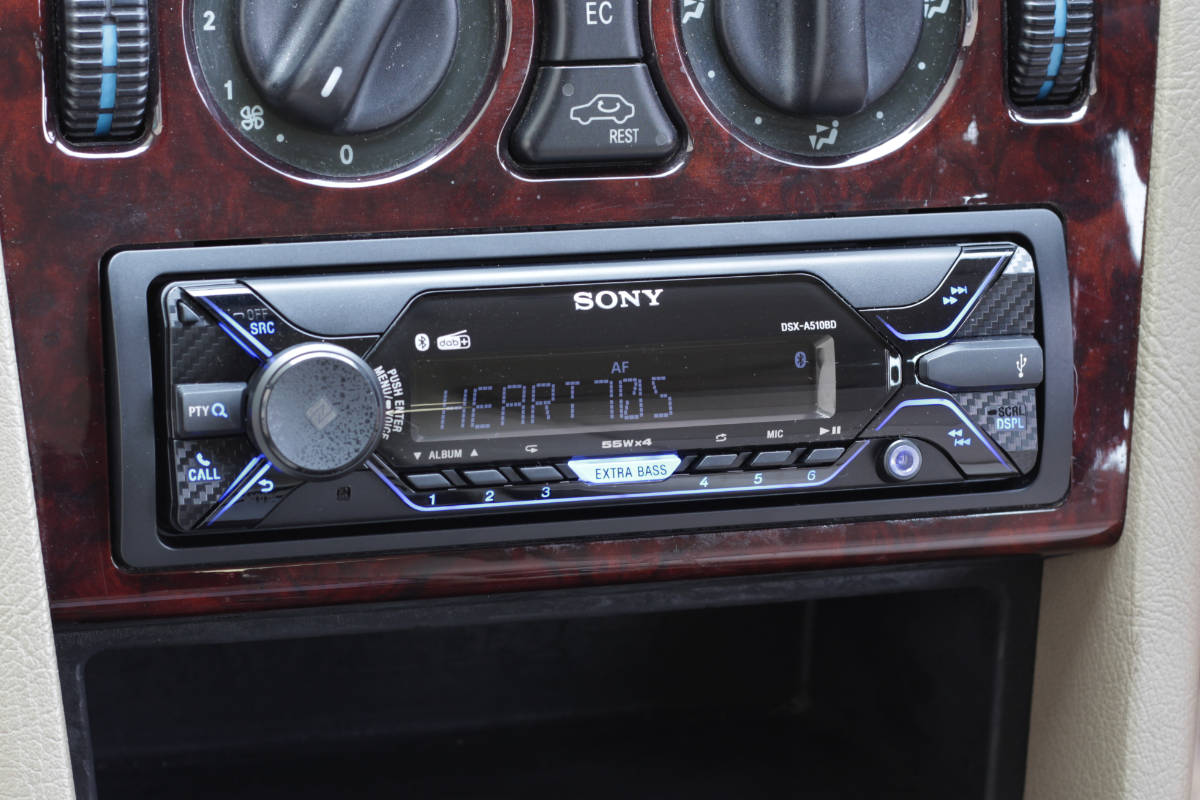