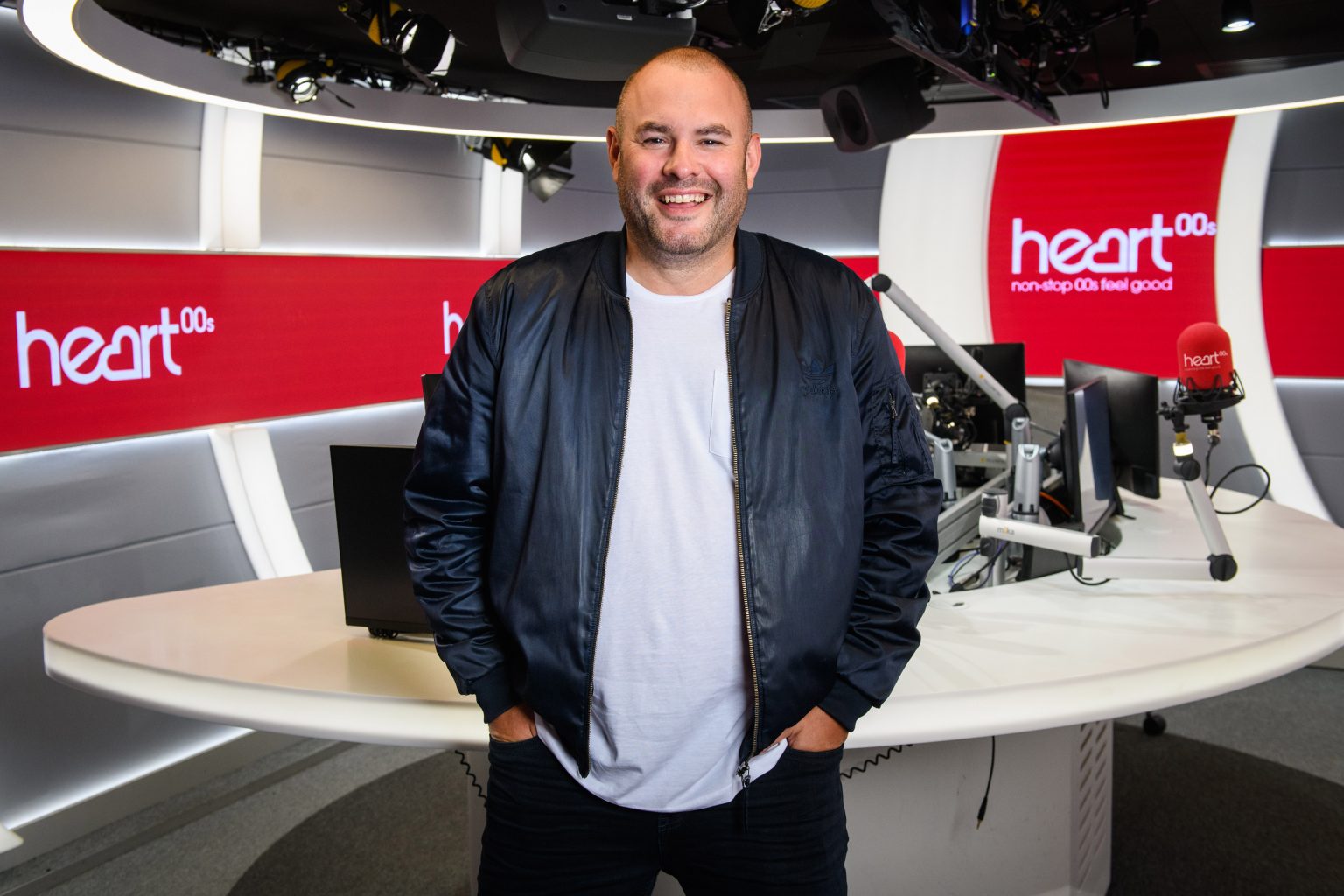 A new radio station dedicated to the music of the 00s has launched on DAB digital radio.

Heart 00s joins Heart and its existing 70s, 80s and 90s decades radio stations. DJ Mike Panteli will host the weekday morning show between 6am and 10am from Monday 23rd May.

Ashley Roberts, who was a member of the noughties group The Pussycat Dolls, joins Heart 00s to host her first solo radio show. She will be “dialling up the noughties nostalgia and bringing the ultimate party vibes to Saturday nights” on Heart 00s from 4pm to 7pm.

The new station will play music from artists like Britney Spears, Beyoncé, Kylie Minogue and Westlife. Artists like Take That, Duffy and Girls Aloud have been played on the station today.

“The noughties has a special place in my heart as it’s an era with a lot of incredible memories,” said Ashley Roberts.

“I can’t wait to play you the most iconic throwback tunes on Heart 00s… including a few Pussycat Dolls songs too!”

The launch of the station means that Capital Xtra Reloaded is now available on DAB digital radio in London only. According to new listening figures released this week Heart 70s now has 438,000 listeners while Heart 90s reached its largest ever audience with 793,000 tuning in.

“We know the noughties are wildly popular with our listeners, and they will love the joyful nostalgia of Y2K when we launched into a new millennium,” said Heart’s Managing Editor Andy Everett.

“Gen Z are discovering millennial music on TikTok with tracks like Where Is The Love by the Black Eyed Peas and Vanessa Carlton’s 2001 track, A Thousand Miles. This is the perfect time to launch Heart 00s. It’s time to don double denim and turn up the feel good noughties style!”

Heart 00s is available now on DAB digital radio across the UK, smart speakers and on the Global Player app.