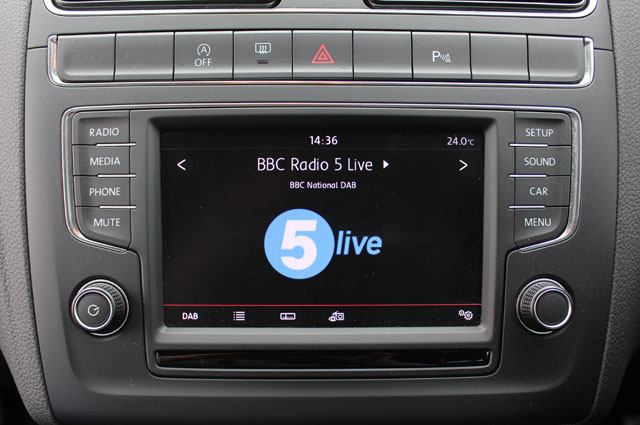 The Department for Transport has launched a consultation on proposals for new cars to come with DAB digital radio as standard.

New passenger cars sold after 21st December 2020 would need to have receivers capable of receiving digital radio stations if the proposals are approved. Used cars would not be affected and the obligation would not apply to cars that don’t come with a radio.

The obligation would affect category M vehicles, which includes passenger cars as well as motor caravans, minibuses, buses and coaches. Vehicles which were available for purchase before 21st December, but not registered until after this date, would not be included.

The proposal is being made inline with the European Electronic Communications Code (EECC). The EECC entered into force on 20th December 2018 and EU member states have two years to adopt the legislation.

Responses to the consultation are to be submitted before 26th June.

Many cars don’t have digital radio but can be upgraded by replacing the radio or installing a DAB adapter.