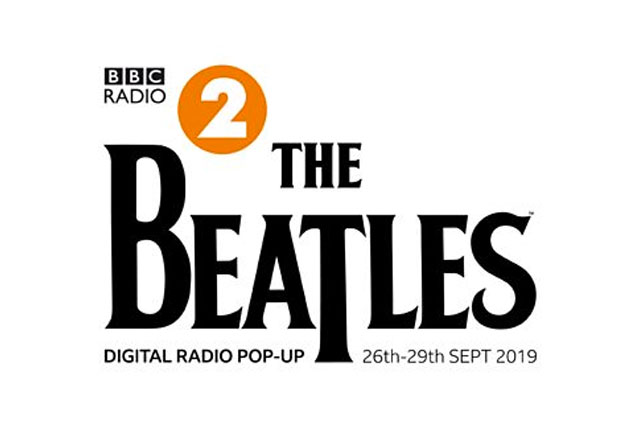 A pop-up digital radio station is set to celebrate the 50th anniversary of The Beatles’ Abbey Road album.

Radio 2 Beatles will broadcast from Thursday 26 to Sunday 29 September from London’s iconic Abbey Road Studios. The BBC says the station will “honour John, Paul, George and Ringo as a group, as individual artists, and as songwriters”.

Programmes will be presented by Gary Barlow, John Bishop, Guy Garvey, Dave Grohl, Giles Martin, Cerys Matthews and Paul Merton. Regular Radio 2 presenters including Zoe Ball, Sara Cox and Jo Whiley will also front shows. All of the live shows will be broadcast direct from Abbey Road. Some of the programmes will simulcast on BBC Radio 2 as well as the pop-up station.

Highlights from the schedule include:

Lewis Carnie, Head of Radio 2 says: “The Beatles are woven into the fabric of UK culture. They inspired and continue to inspire artists of all generations and created some of the world’s most loved music. As their seminal album Abbey Road is 50 years old, I am delighted that Radio 2 is celebrating the Fab Four with a four-day pop-up DAB radio station.”

Pop-up radios stations have previously been launched by BBC Radio 2 to coincide with Eurovision and the Country 2 Country festival. Temporary digital stations can be broadcast for several days or a few hours. Pop-up station BBC Radio 5 Live Formula 1 broadcast for a single race earlier this year. 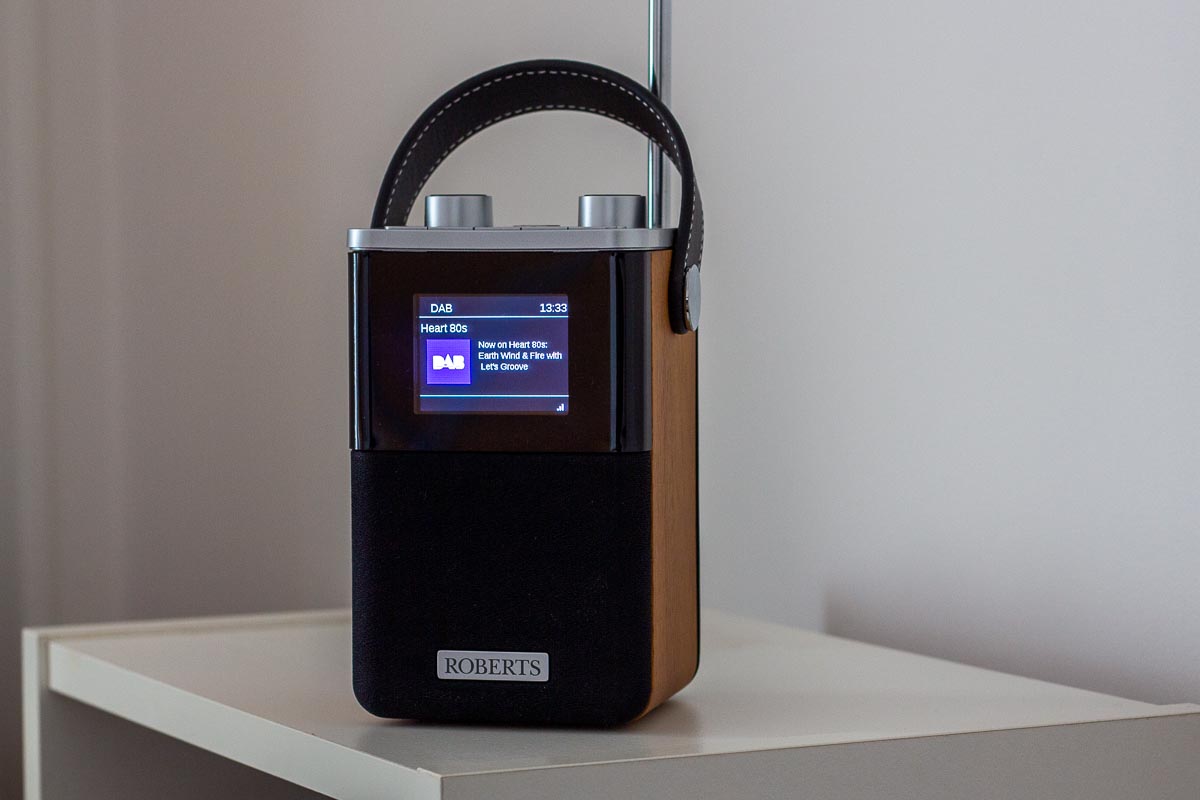